Daniel was born at Serene Hospital, Everett Washington on April 17, 1924 to Lucile Michener Streissguth and Edmund Herman Streissguth of Monroe, Washington. He grew up in Monroe helping in the big family garden and in the family grocery store, finishing high school in June 1941. He entered the University of Washington in September 1941, enrolling in Architecture and in the then mandatory Reserve Officer’s Training Corps. He was called to active duty in the spring of 1943, assigned to Infantry Basic Training in Texas. He went from there to Army Specialized Training at Rutgers University and New York University, ultimately assigned to the Medical Corps at an army hospital in the Bronx, New York.

On army discharge, Dan returned to Architecture at the UW, graduating in 1948. From there, he attended Massachusetts Institute of Technology studying under Alvar Aalto and William Wurster, graduating with a Masters of Architecture degree in 1950. Returning to Seattle he was employed several years in the architectural office of Paul Thiry.

Having just become a licensed architect and having just established an architectural practice he was invited to an Assistant Professorship in Architecture at Washington University, St. Louis. He taught several years there, then was invited to a similar position in Architecture at the UW in 1953. Wonderful years there, teaching mainly as a design studies critic in classes for beginners, surviving in two separate 4-year terms as Department Chair. His retirement came in 1992.

During these years, Daniel maintained a small residential practice, but had also the opportunity to work with a small group of designers and artists on the design and construction of what was called “The Nuclear Reactor Building” at the UW. in the late 1960’s which was destroyed in 2016. Later came the opportunity to work with colleague Gene Zema on the design and construction of UW’s Gould Hall, completed in 1971 and Wells Medina Nursery completed in 1975. The majority of his work was residential, both new and remodels. In total there are some 70+ projects.

During these Seattle years, Daniel lived first in an apartment on northern Capitol Hill, but bought a nearly vacant lot where he designed and had constructed a 2-unit residence. A key requirement for it was that it include indoor and outdoor gardens. Gardening outdoor, Daniel met his next door neighbor Ann Roth Pytkowicz, also from a gardening family. Each was transforming a steep hillside with a lovely terraced hillside.

The rest is history: Daniel and Ann were married in 1968. Their only child, Benjamin, was born in 1970. In 1972 the family had the opportunity to buy an adjacent steep-hillside plot of land, and began at once to garden it also, in woodlands, fruits and berries, vegetables, and perennial plantings.

After gardening this steep hillside for 24 years, Ann, Ben, and Dan gave the gardens in 1996 to the City of Seattle Parks and Recreation. The gardens became a northward extension of the existing St. Mark’s Greenbelt. The family was granted the right to continue caring for the now public garden.

Daniel died peacefully, at home on November 21, 2020 of natural causes. He will be interred in the family plot at Lakeview Cemetery, Seattle, during a private graveside service. He is survived by Ann and Ben.

Click on any image to enlarge and open slide show 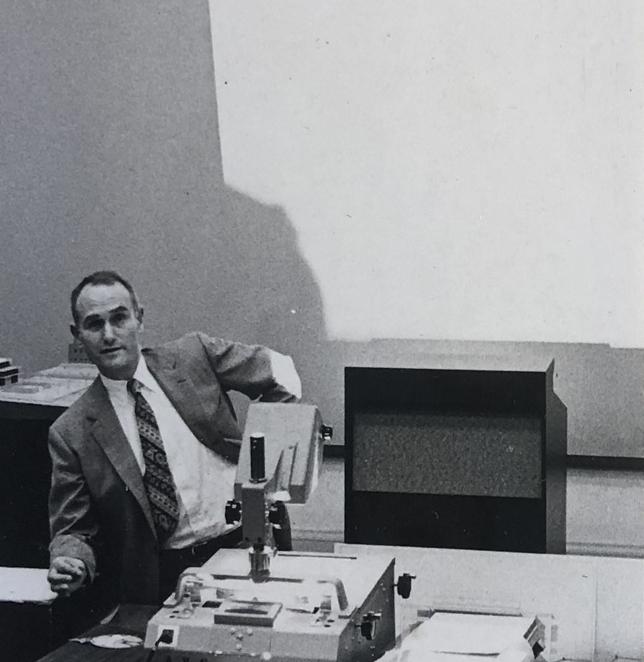 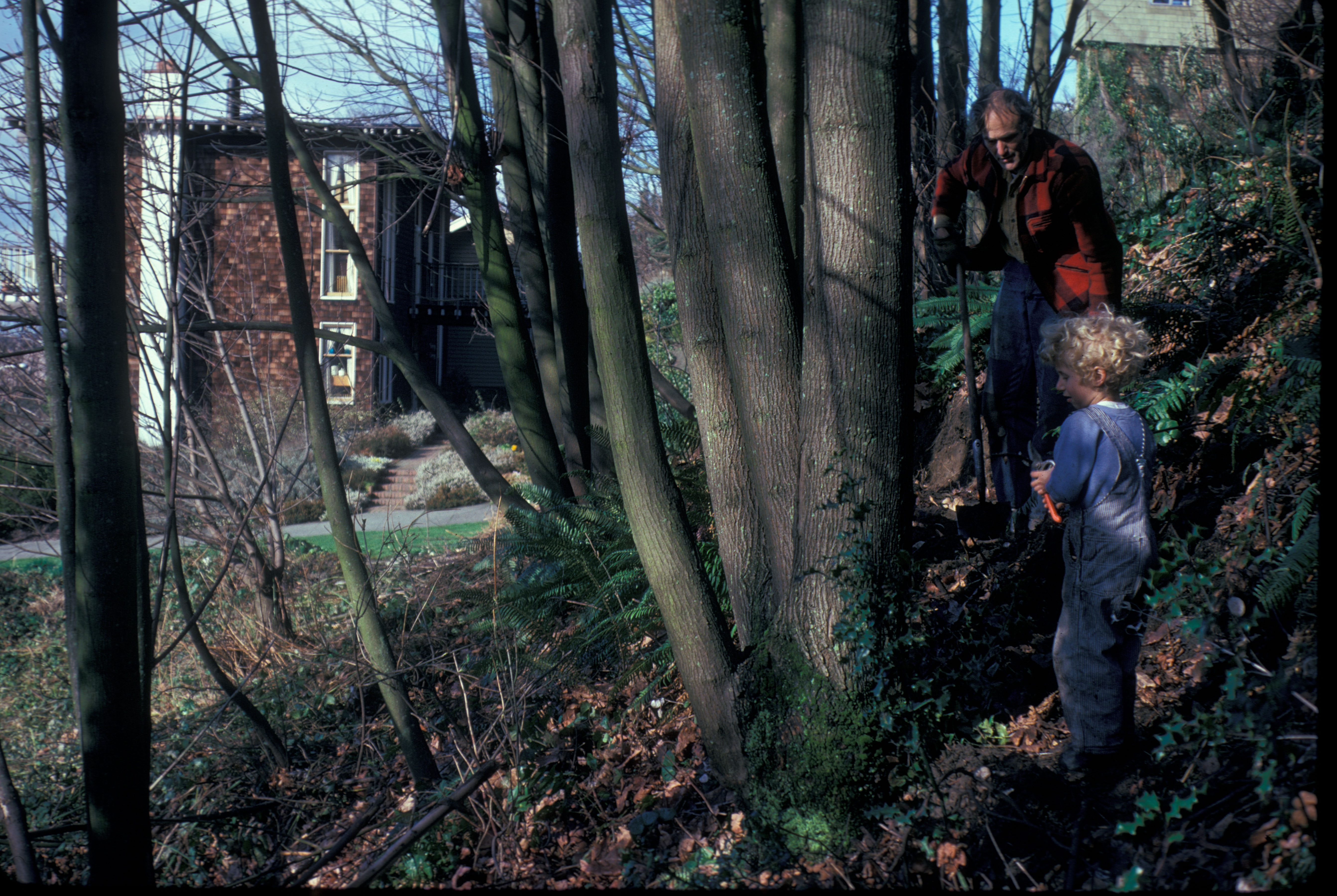 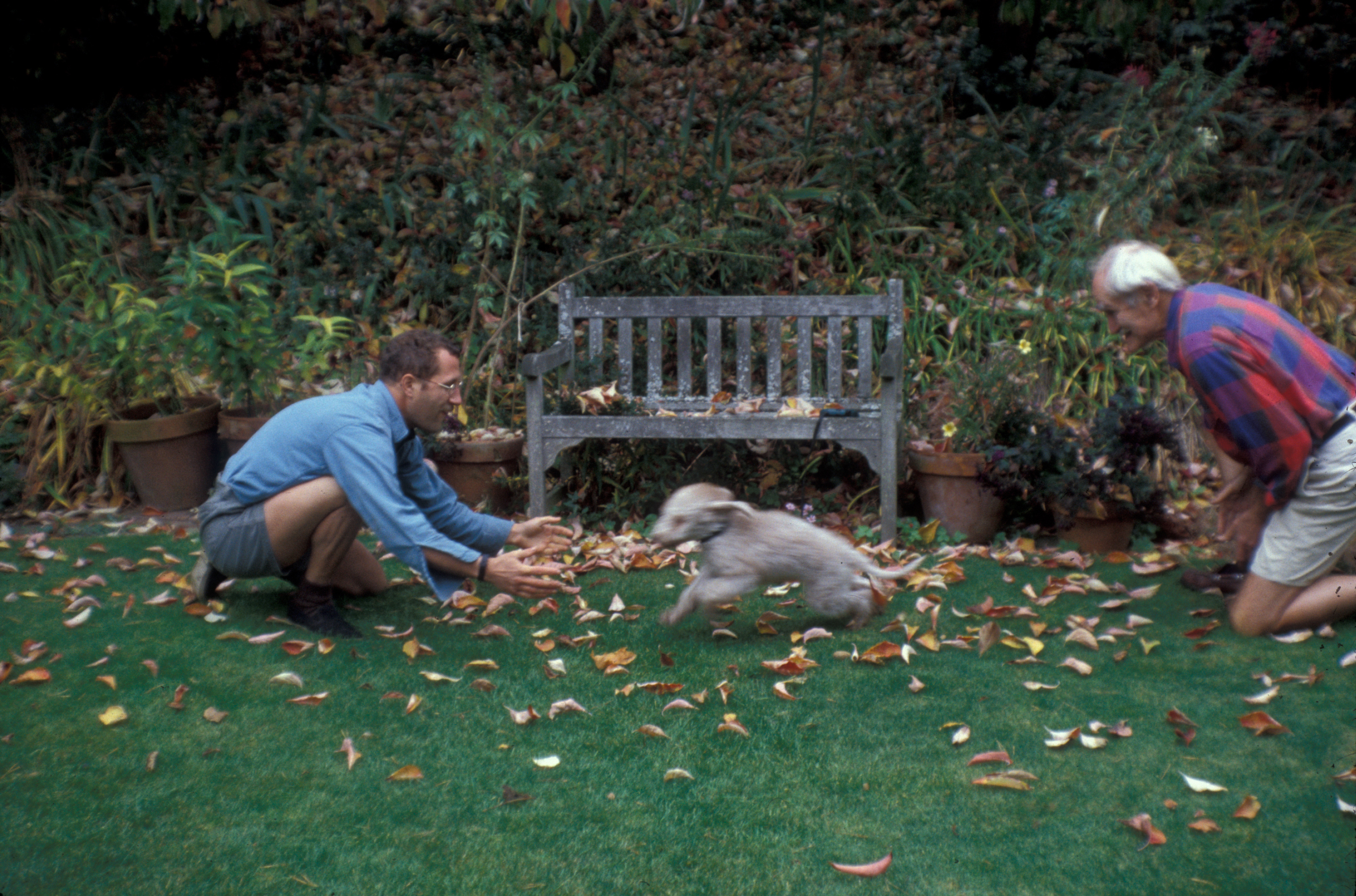 Family fun with playing with thier new puppy Tiger, 1998 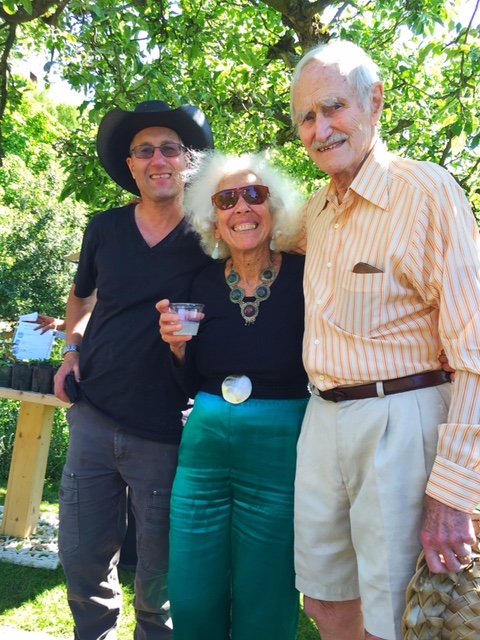 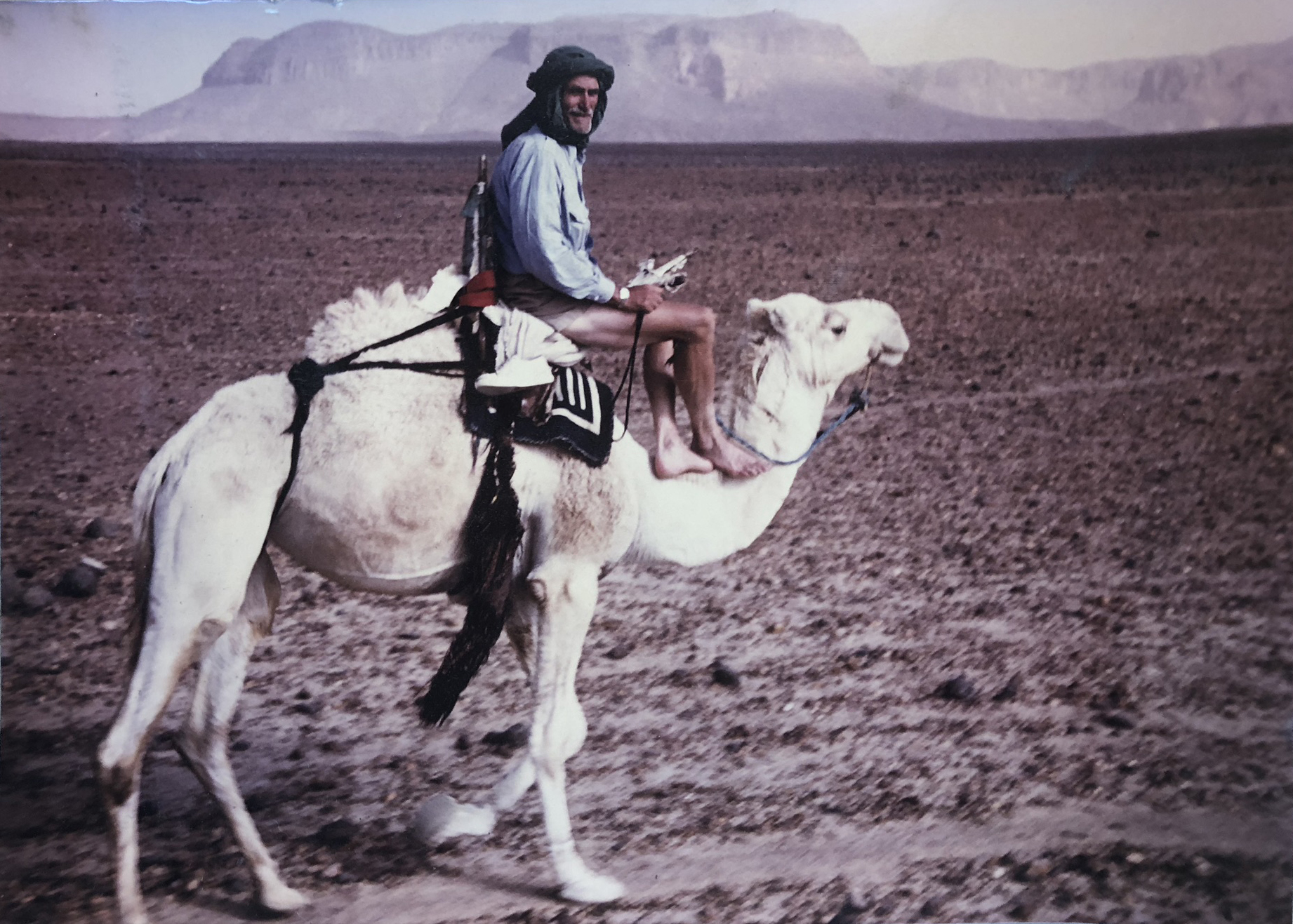 Ann and Daniel at Dancing Til Dusk, © Constance Brinkly 2015 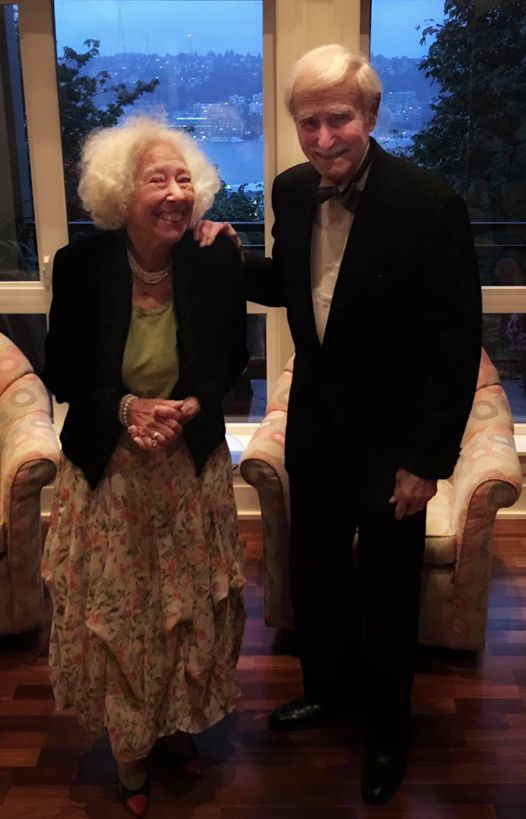 Ann and Daniel out on the town 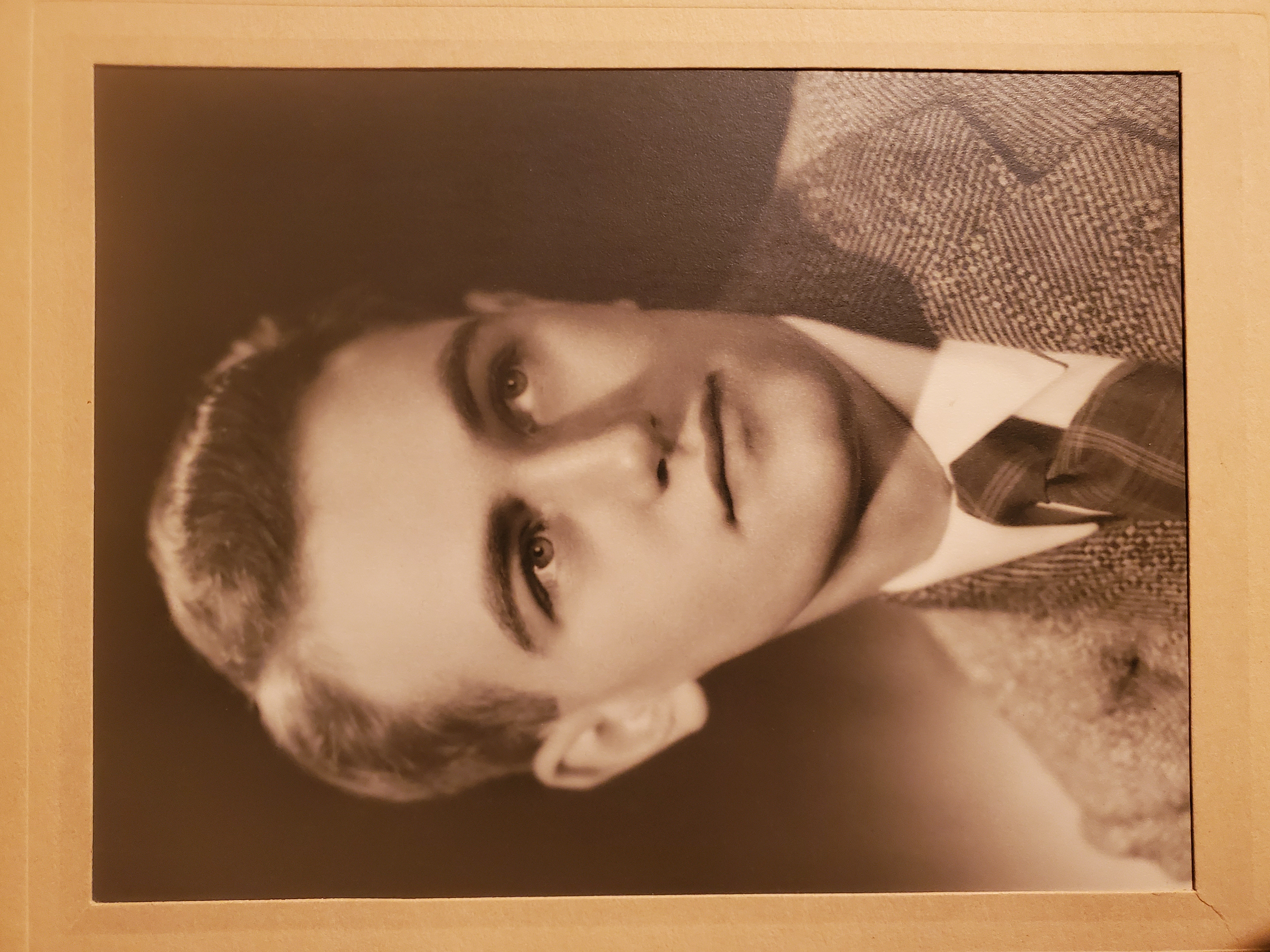